A Rare and Important Pair of Medieval English Oak Corbels

Carved in great detail, the male with slightly inclined head, and gentle facial expression, sports a full beard and curly hair, which escapes from under a flattened hat. The full-length figure is wearing a gown, which he gathers in his left hand, and holds the end of a scroll in his right hand.

The female glances towards the male, and her face (with not such a gentle expression) peers out from a full wimple, again she is dressed in a folded gown, and holds the end of her scroll in her left hand.

Both figures would have been part of horizontal structural roof beams, and retain the large mortices, into which the roof joist tenons would have been housed. Almost certainly, the original building they were from would have been secular – and important – rather than ecclesiastical.

The colour and condition are excellent, and to the back of both figures are initials – probably those of an early collector. 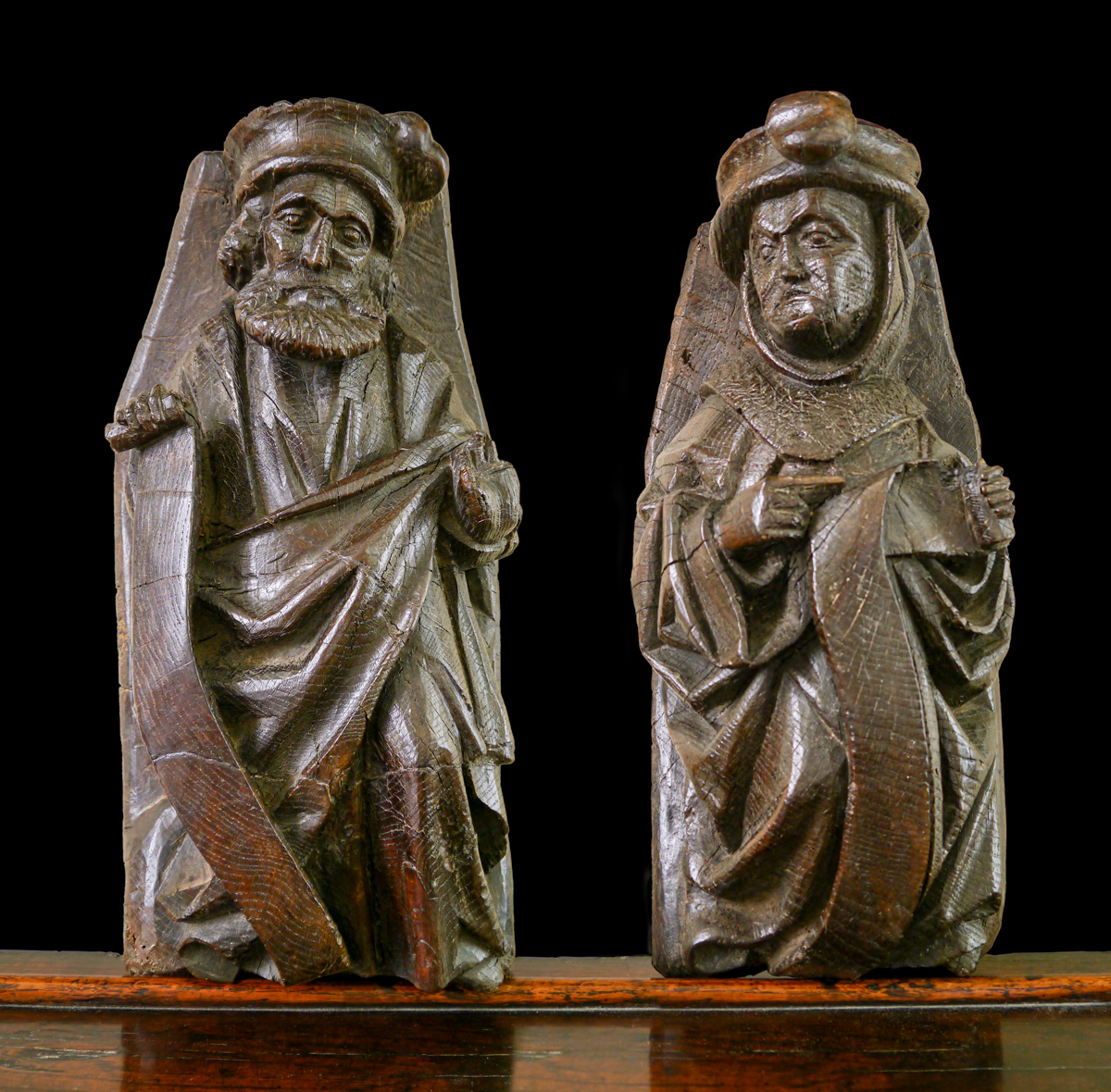 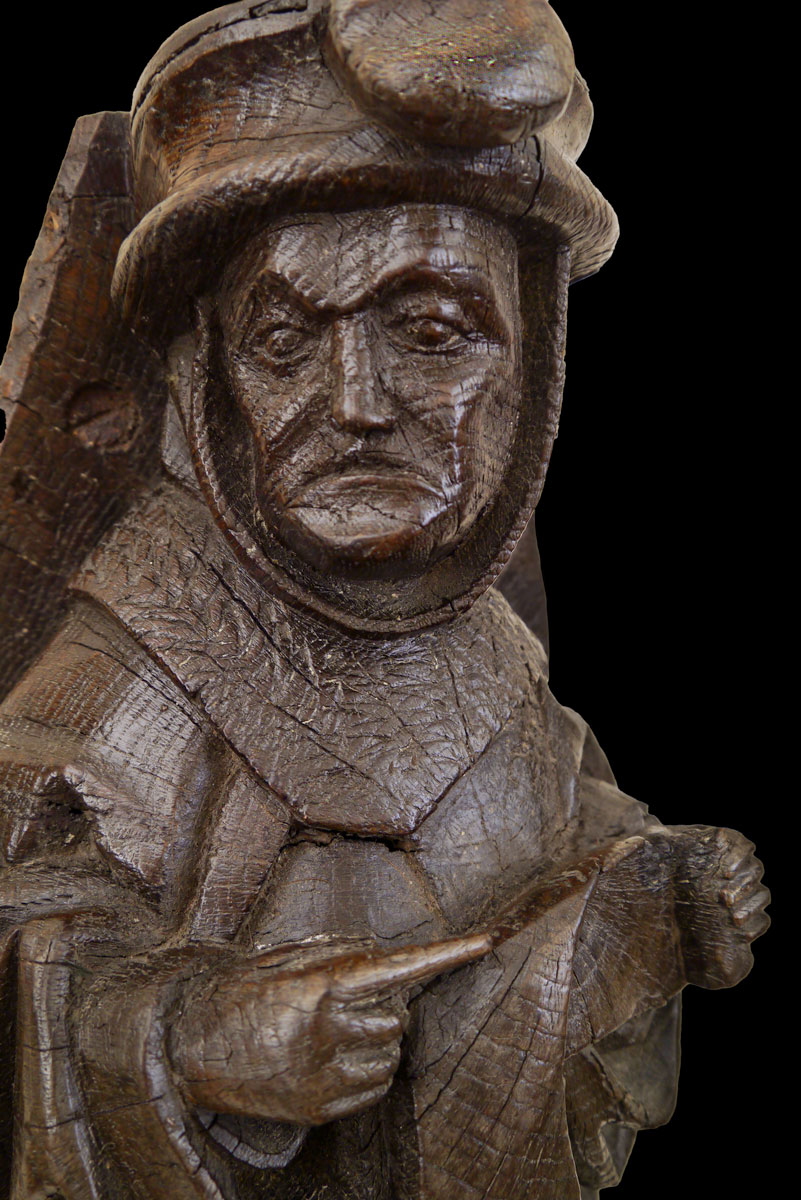 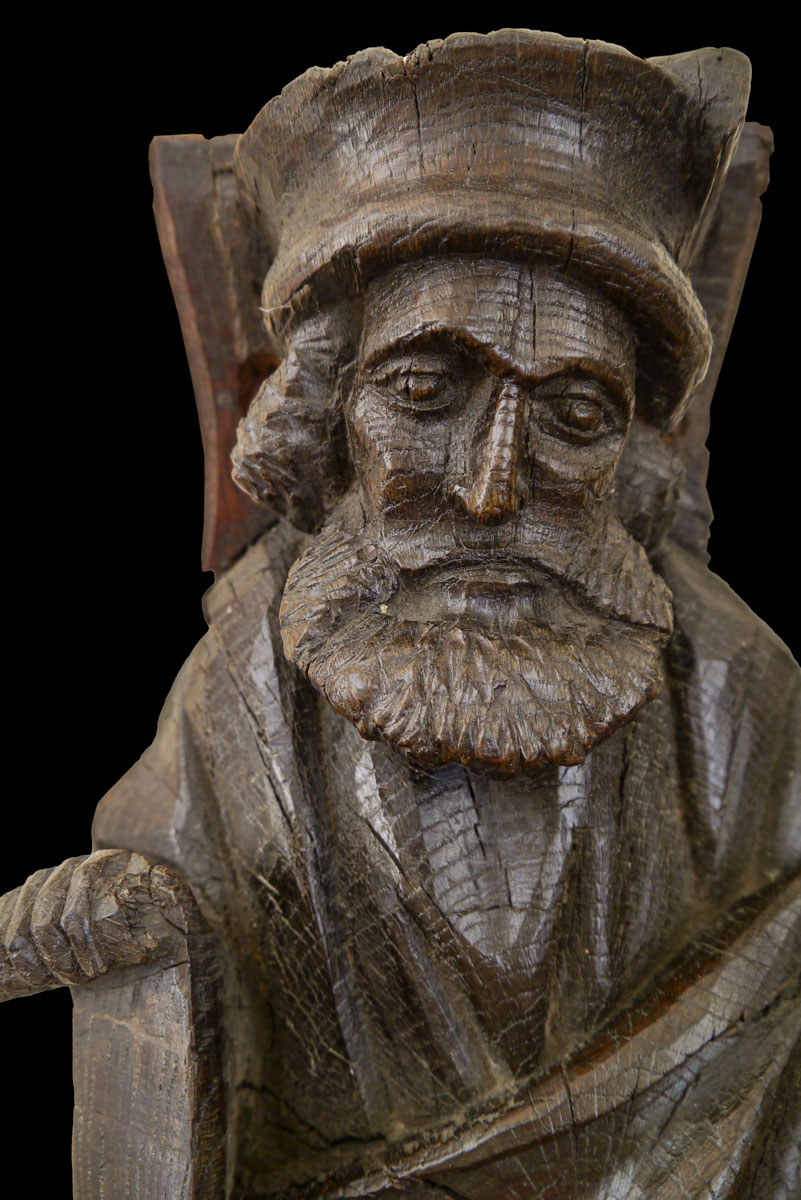 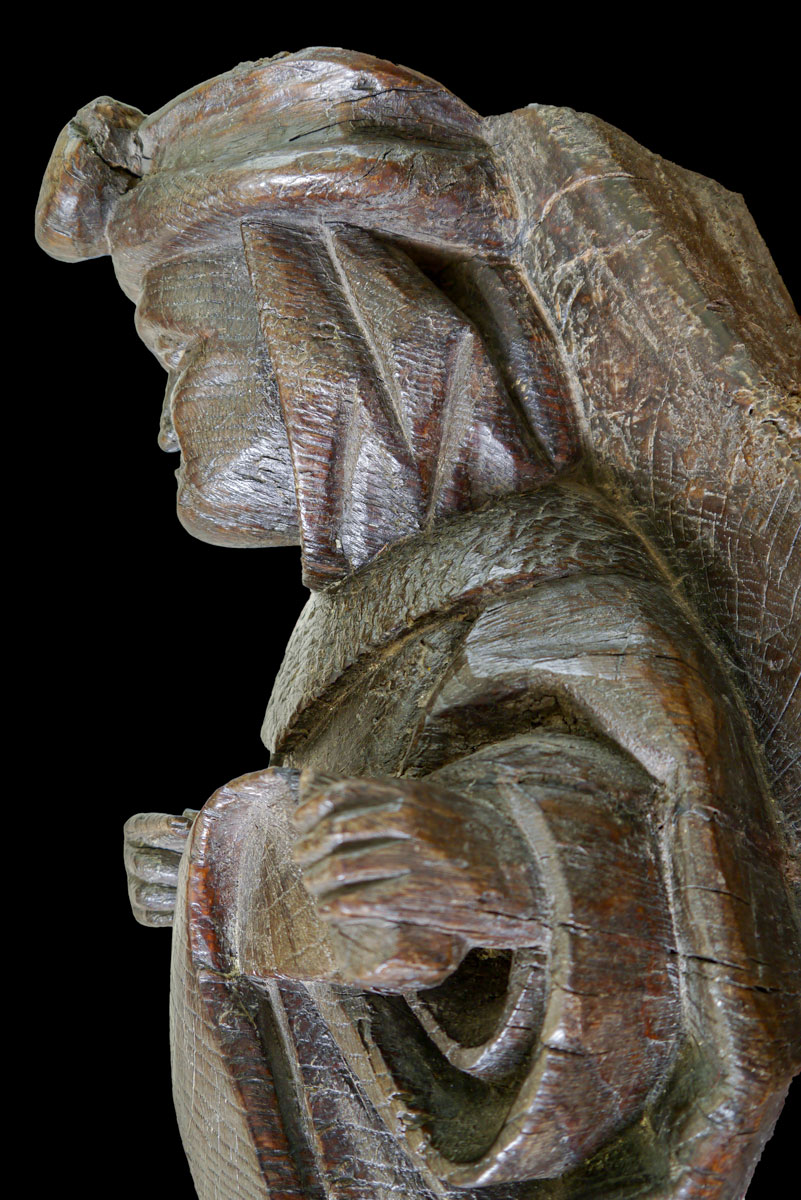 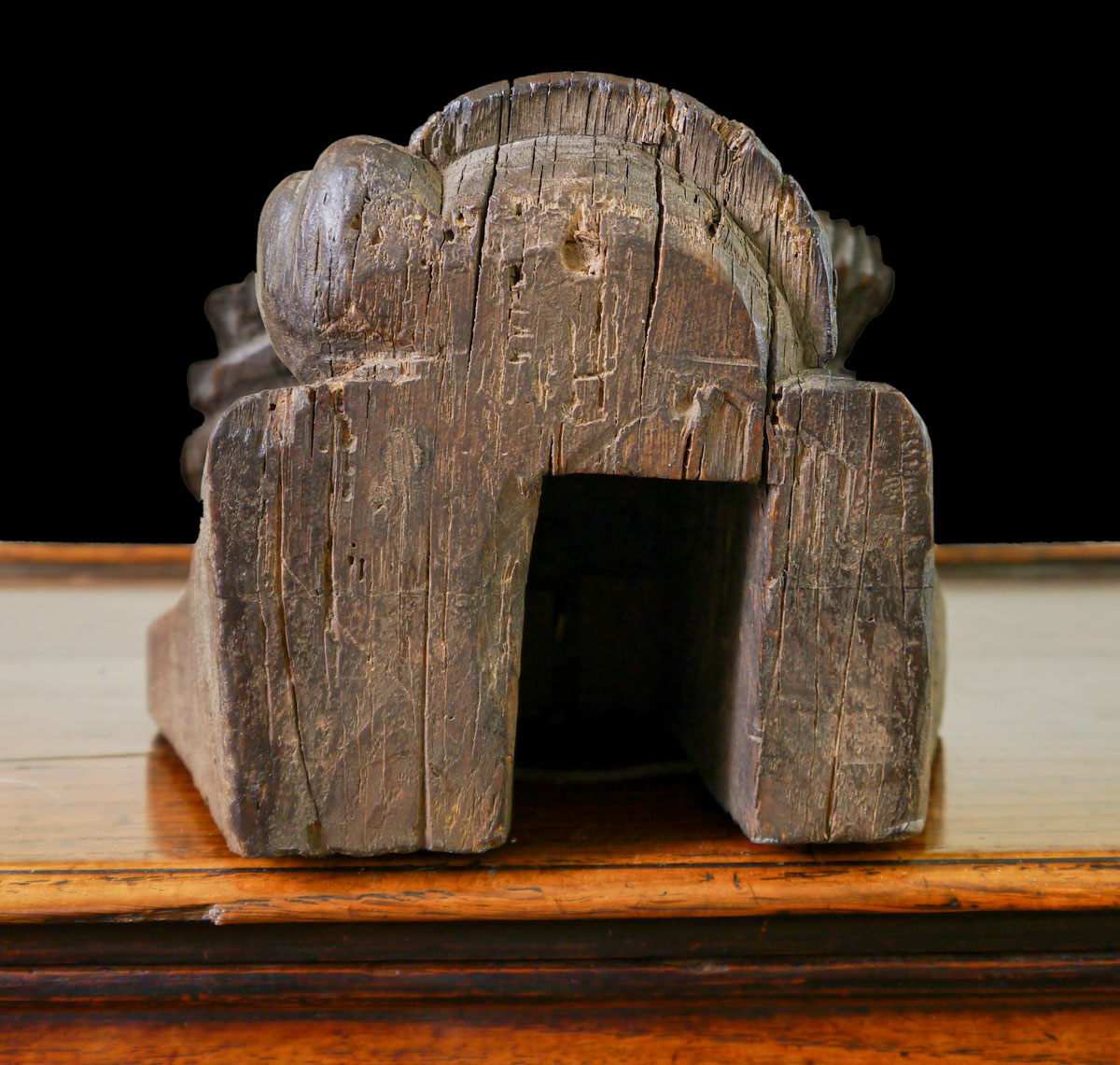 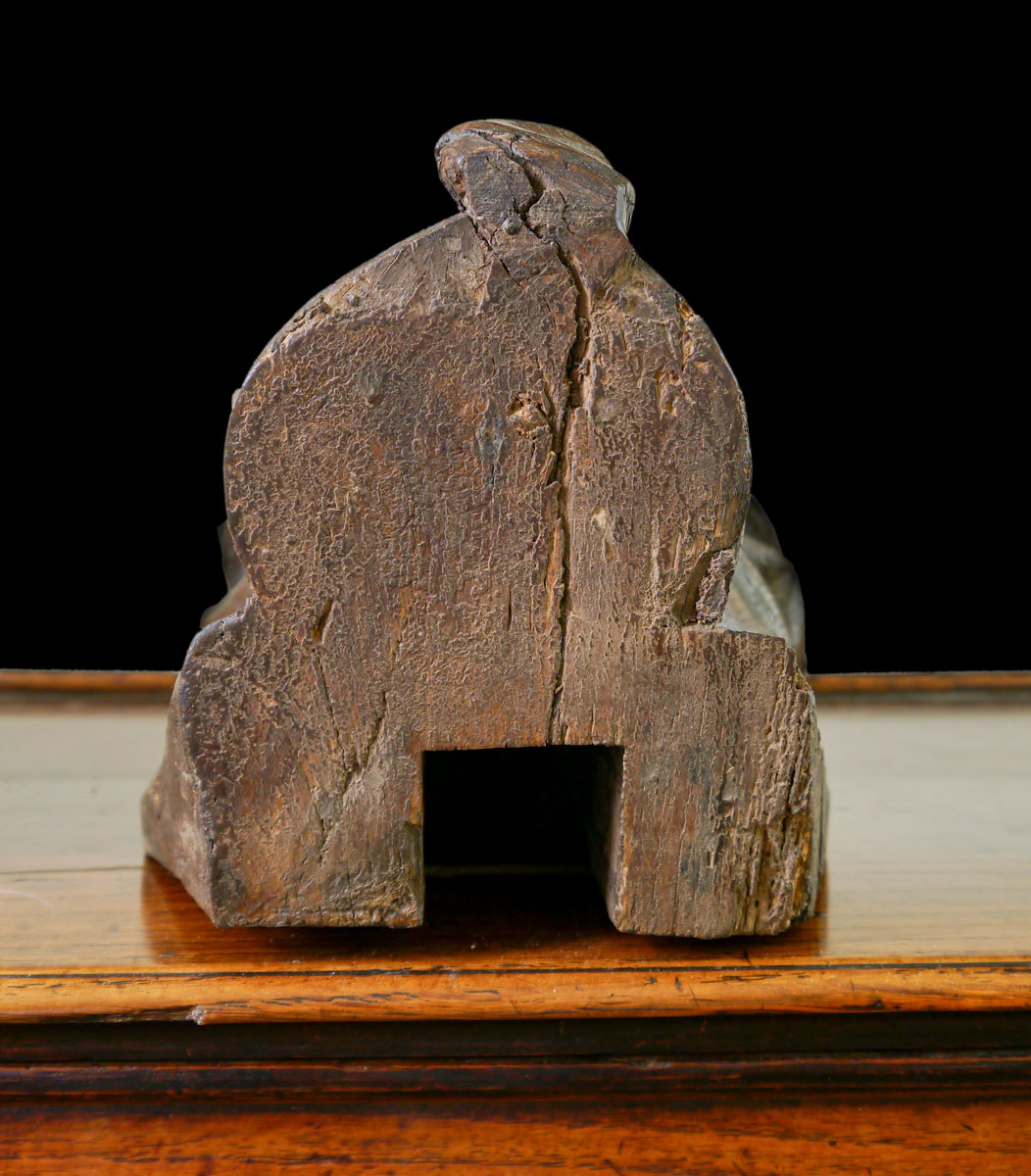 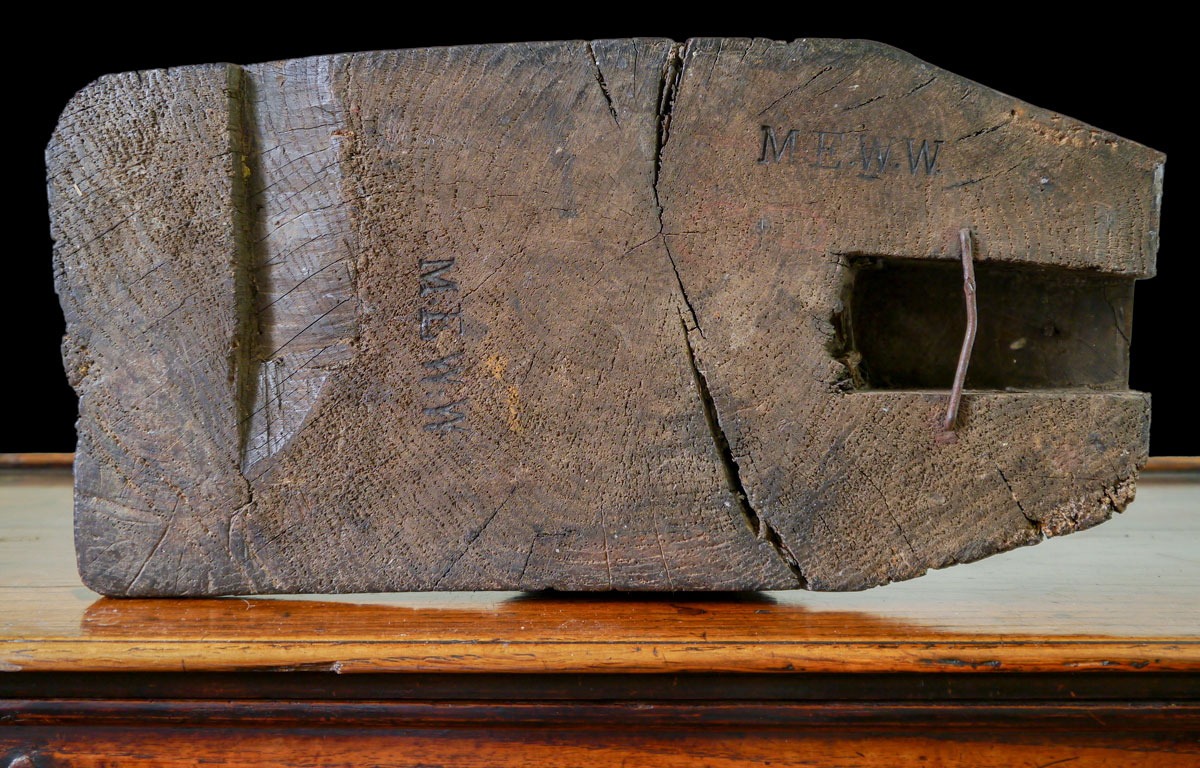 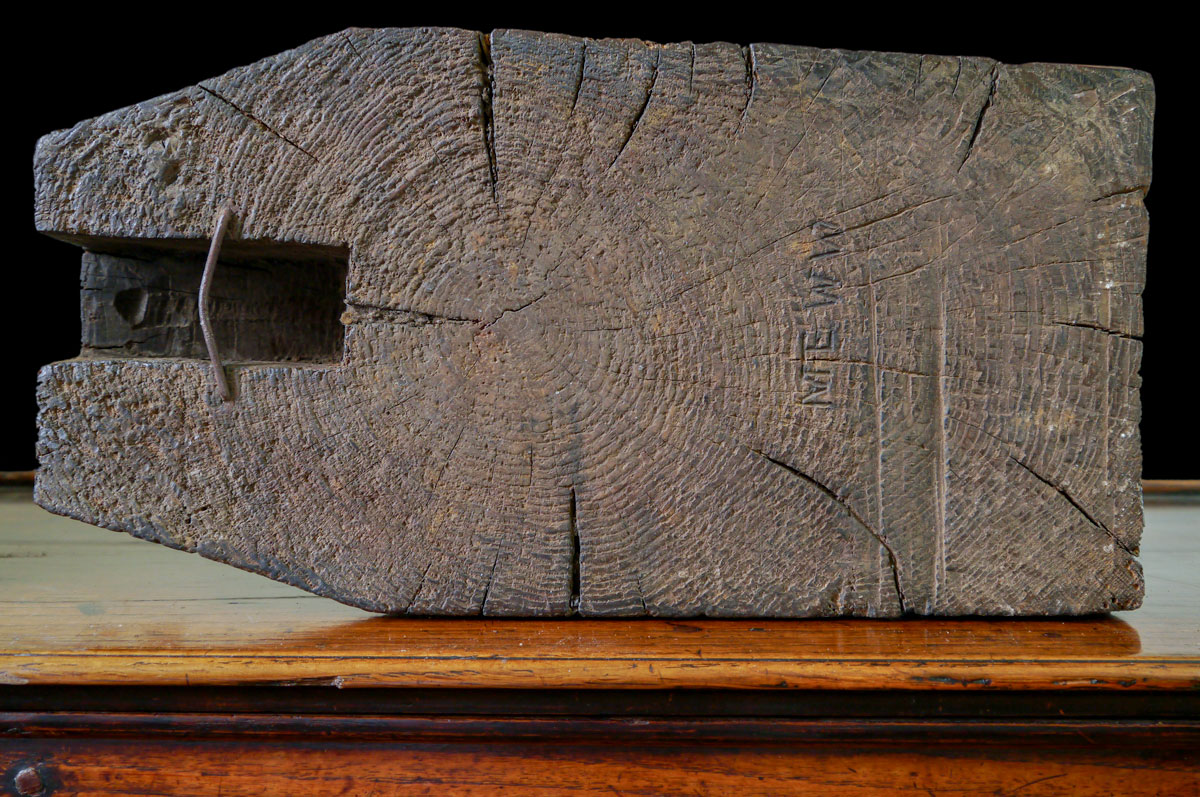 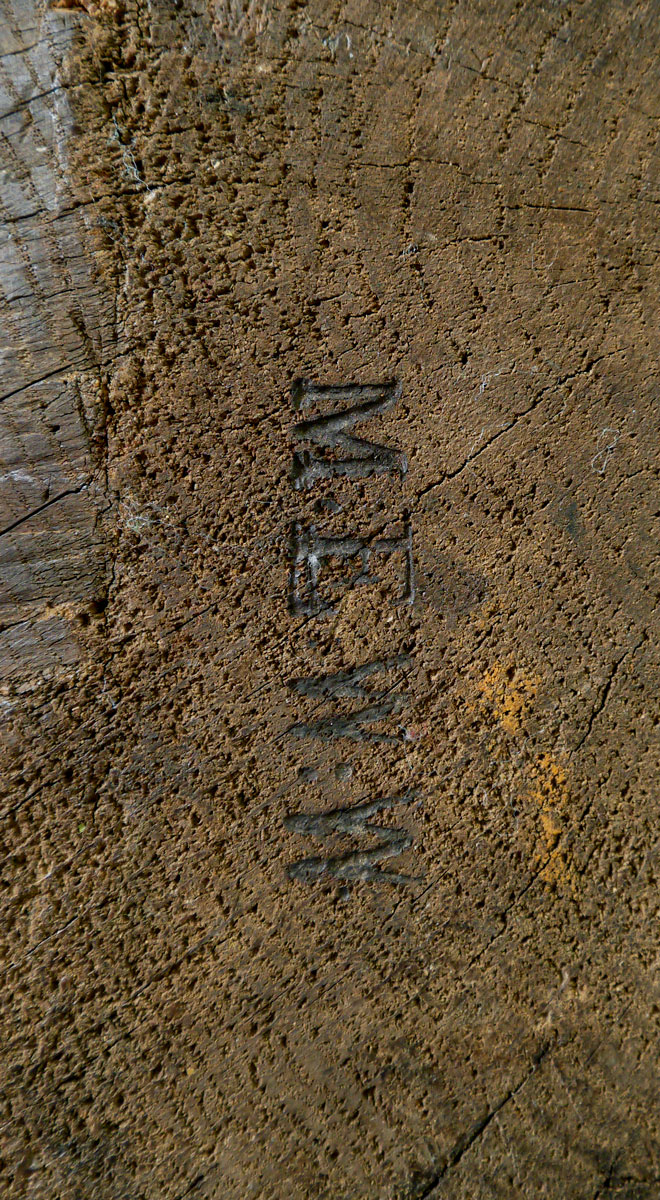 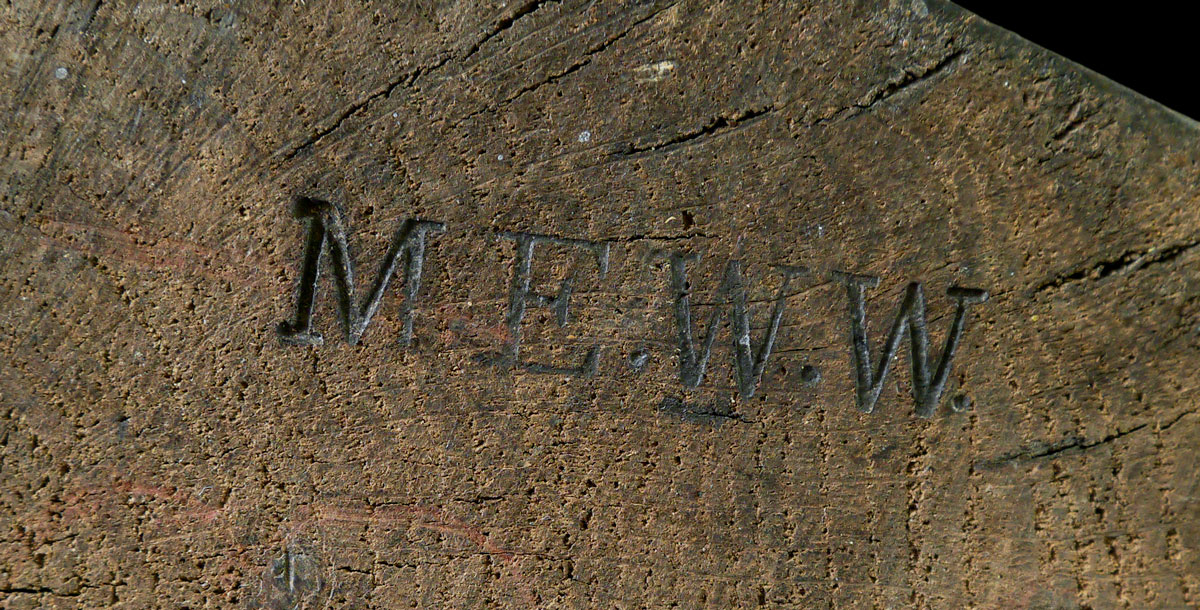 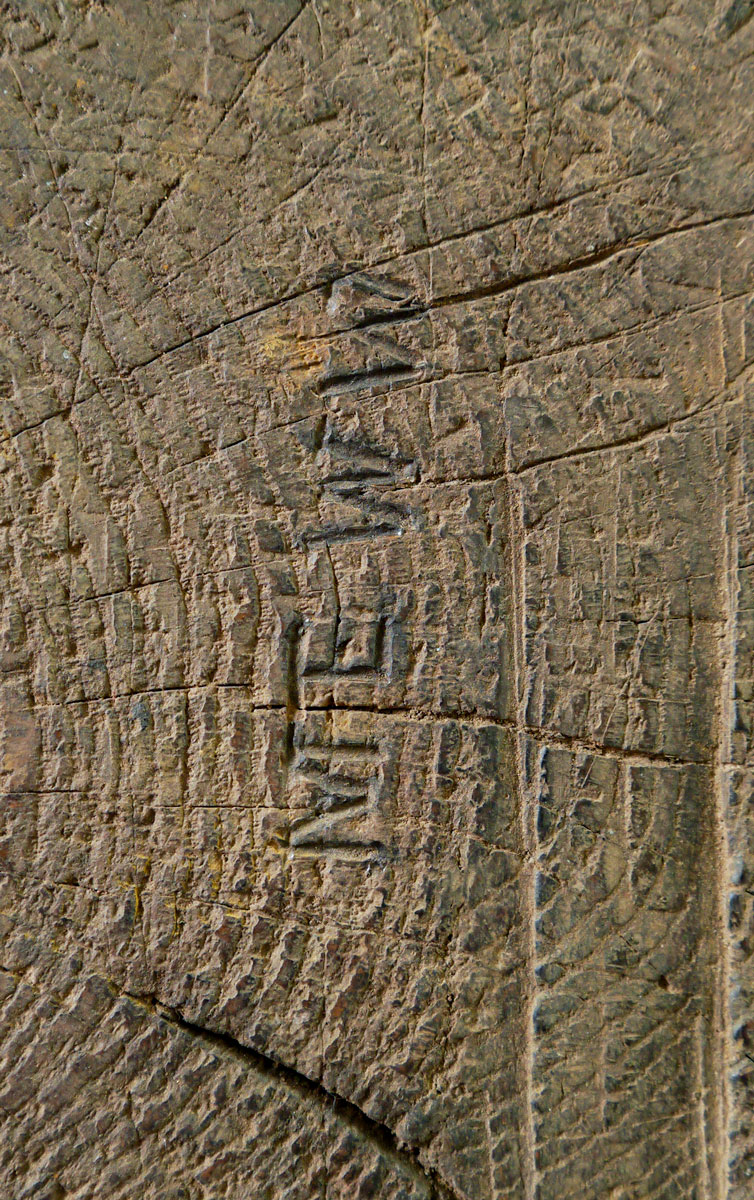