A Wonderful 17th Century Oak Figure of a Barber Surgeon

A severe looking gentleman, with neatly trimmed beard and moustache, his tunic well-carved with pleats and folds, over an apron hanging from his waist, and standing in knee length boots. In his hand, he proudly displays a knife – the tool of his trade.

Barber surgeons were an important part of early life. The Guild of Surgeons joining with the Guild of Barbers during the reign of Henry VIII. The surgery was obviously quite rudimentary, with blood-letting being a common cure-all. It was this that led to the red and white “barber’s pole” that we know today – the white being the bandage, and the red the blood. The two Guilds, or Companies, stayed joined for about 200 years, before being separated in the mid-18th century.

There are traces on the underside of the figure’s boots where a tenon has been, which could suggest this was an early form of “trade sign”, and would have been displayed at the surgeon’s place of business. 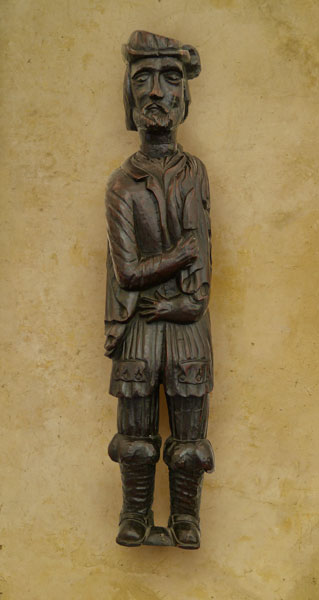 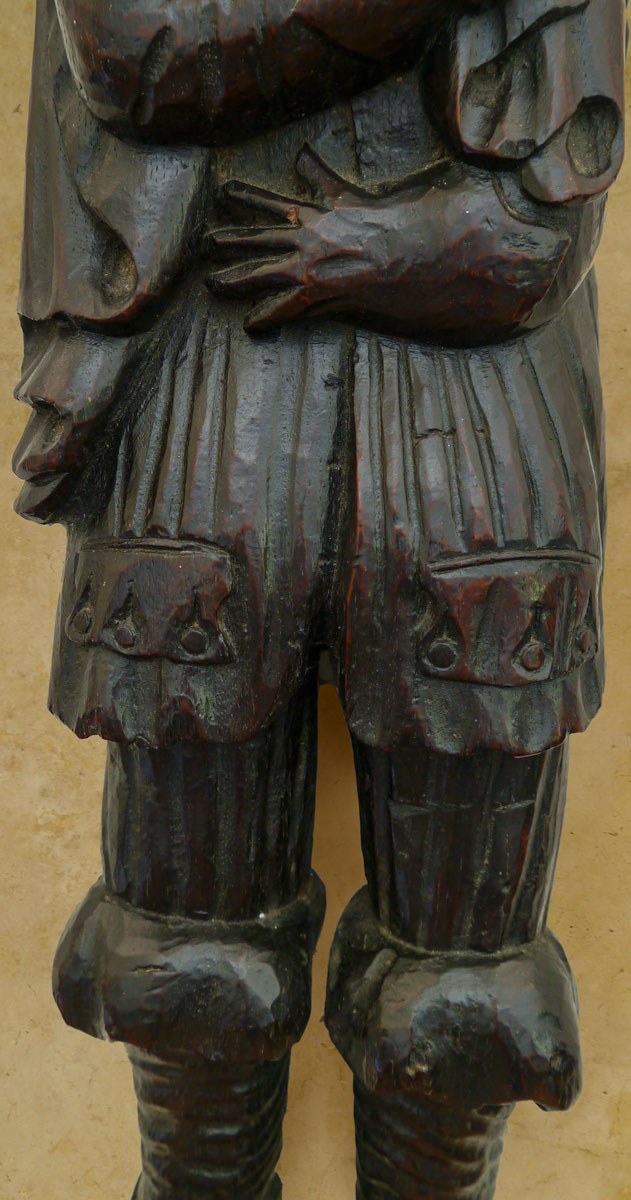 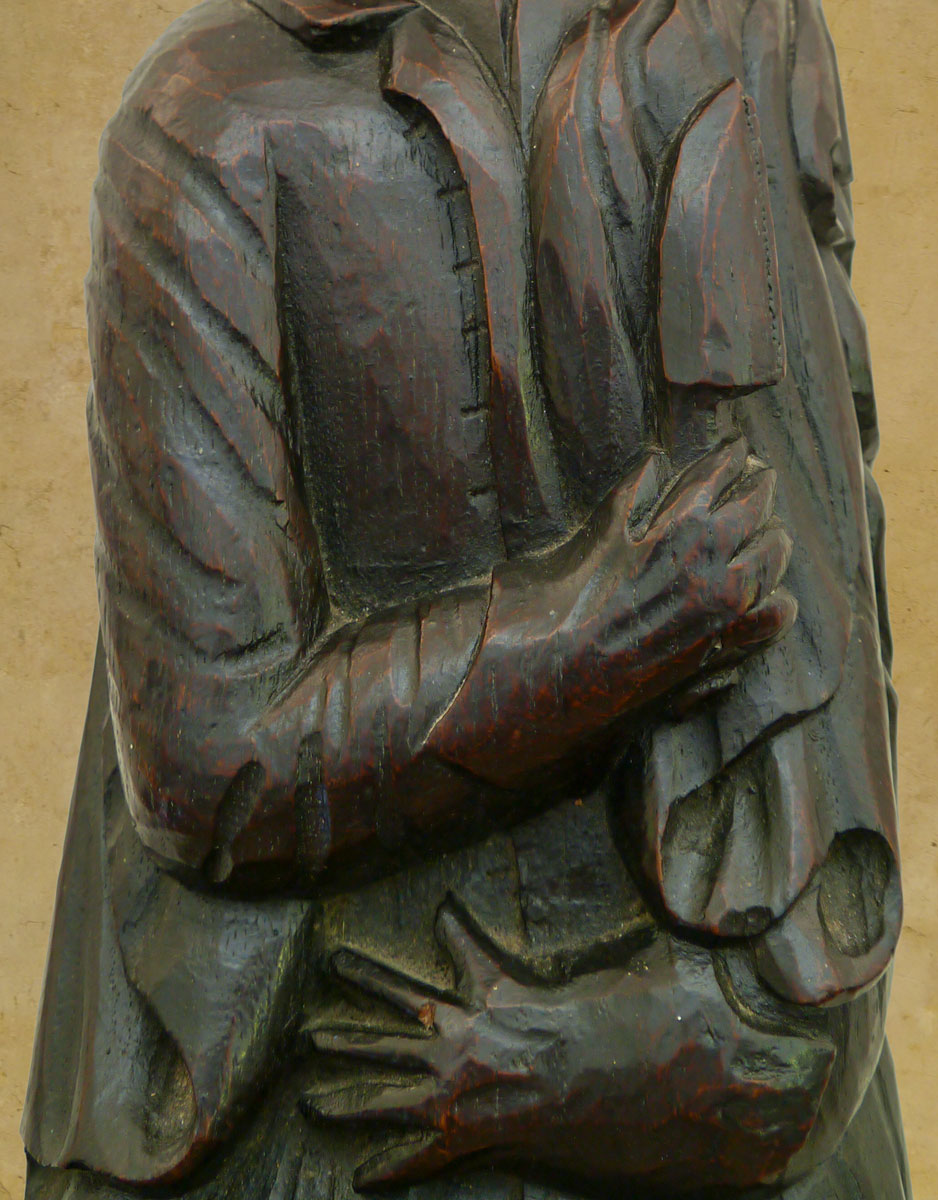 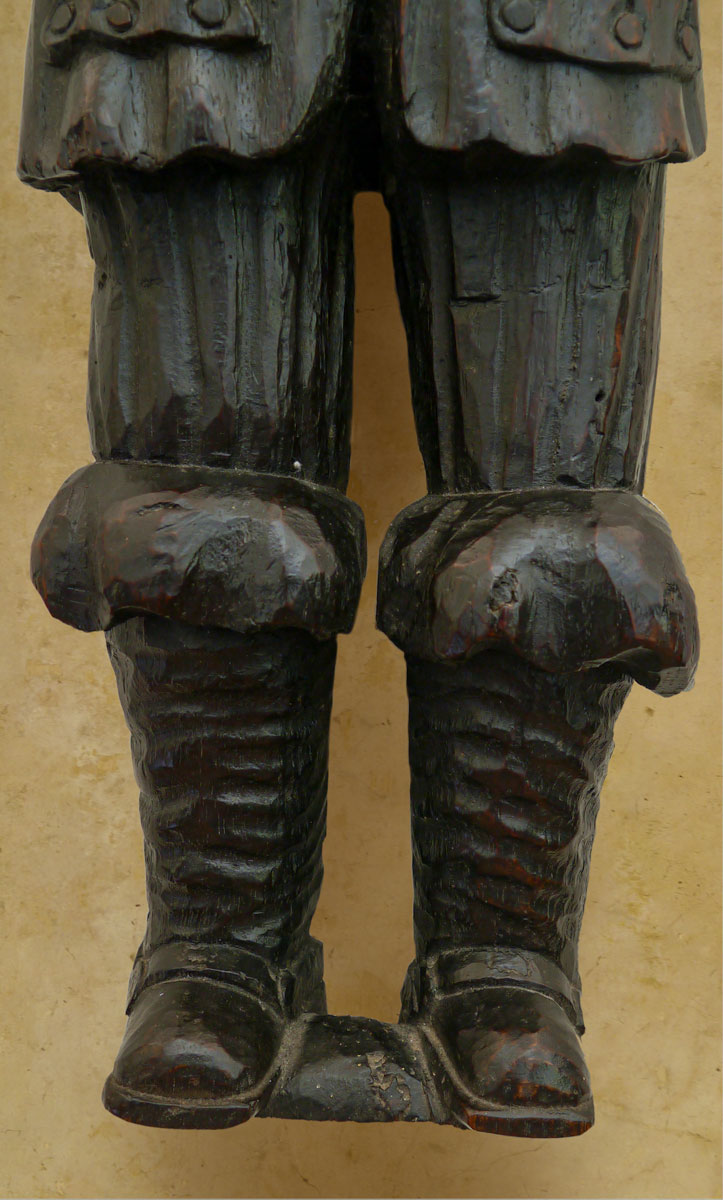 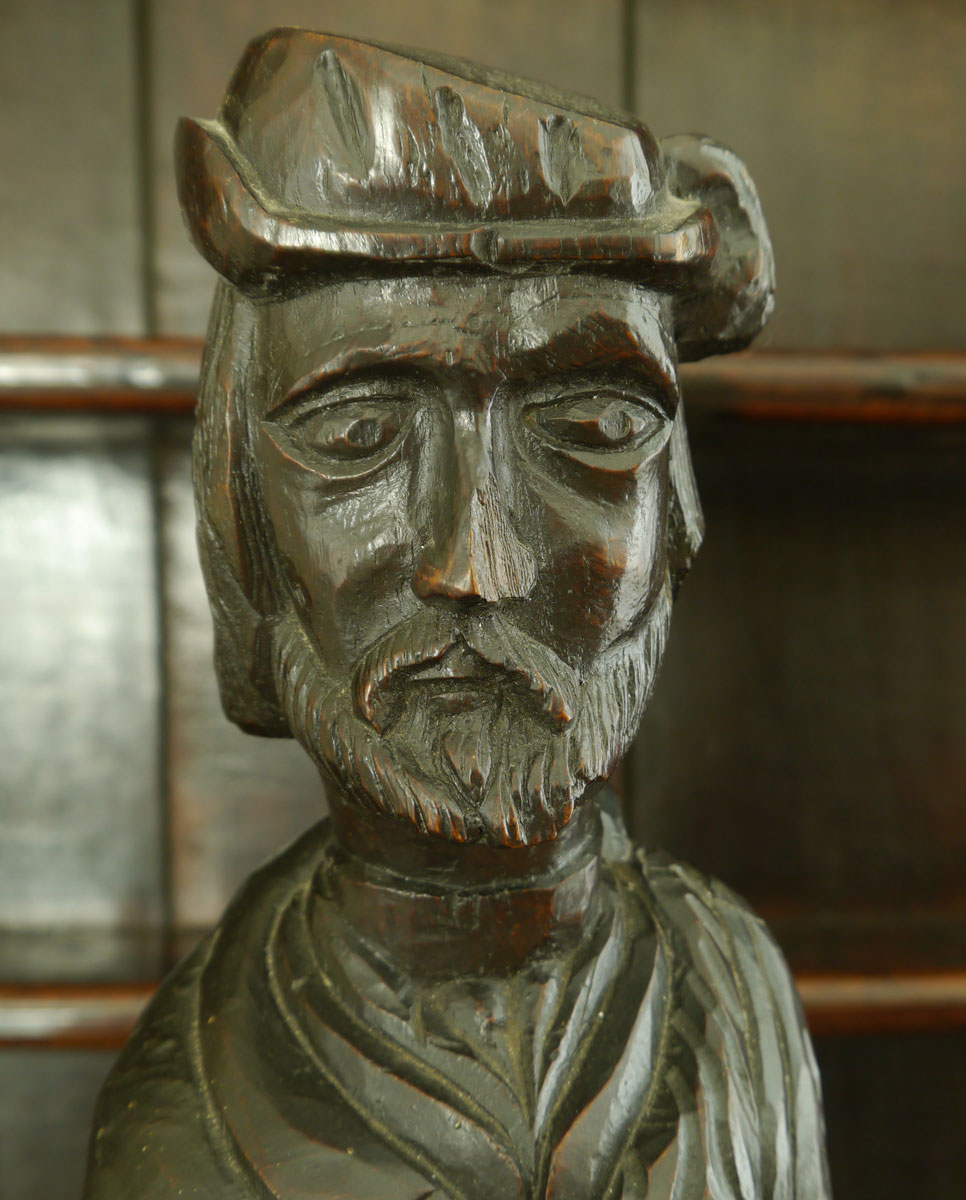 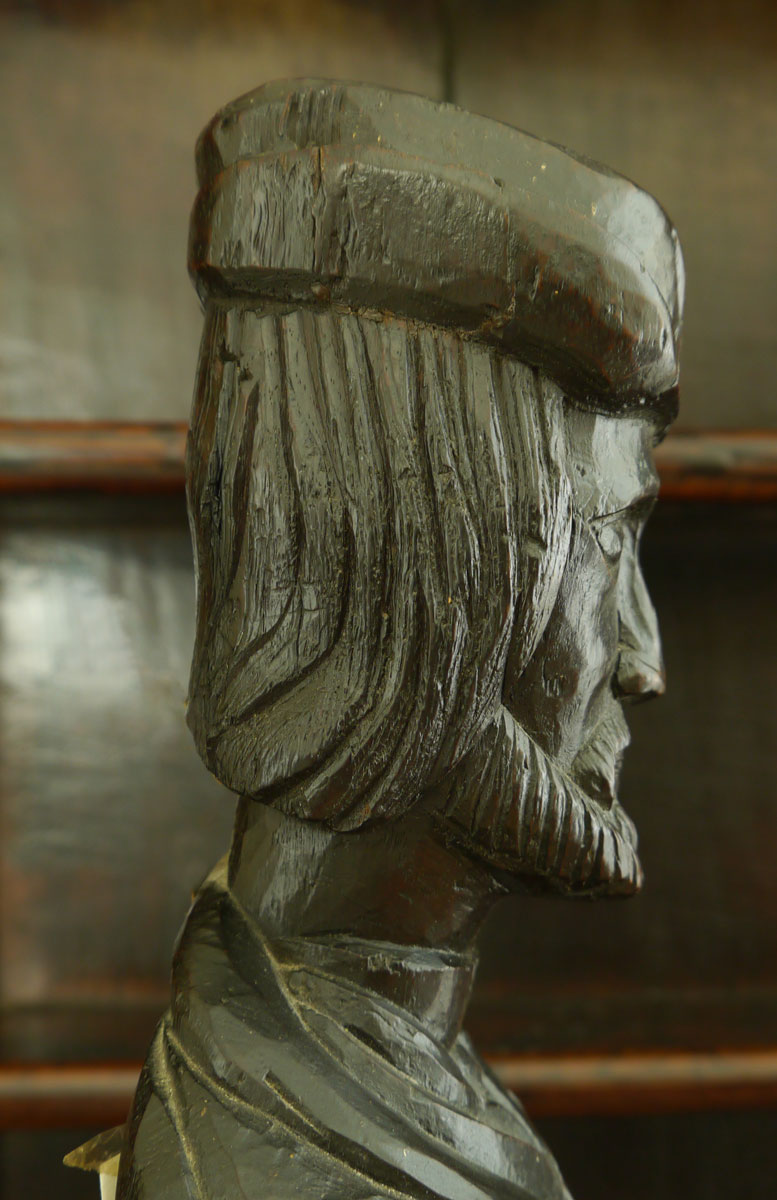